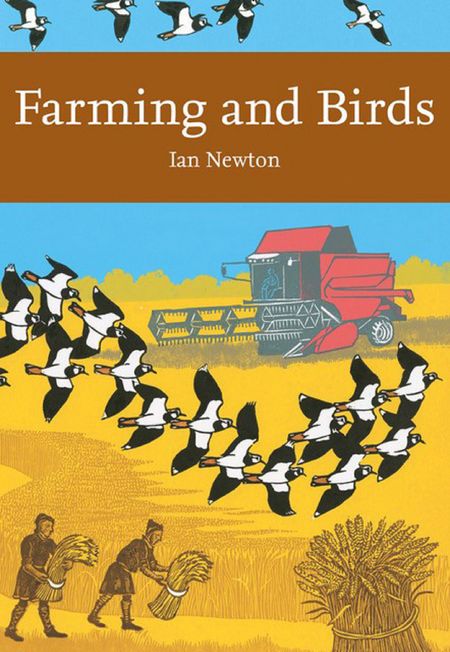 Given the underlying topography, the scenery over most of Britain has been created largely by human activities. Over the centuries, landscapes have been continually modified as human needs and desires have changed.

Each major change in land use has brought changes to the native plants and animals, continually altering the distribution and abundance of species. This is apparent from the changes in vegetation and animal populations that were documented in historical times, but even more so in those that have occurred since the Second World War.

More than seventy per cent of Britain’s land surface is currently used for crop or livestock production, and in recent decades farming has experienced a major revolution. Not only has it become more thoroughly mechanised, it has also become heavily dependent on synthetic fertilisers and pesticides, and increasingly large-scale in its operation. These changes have brought crop yields and livestock production to levels previously considered unattainable. However, such high yields have been achieved only at huge financial and environmental costs. One of the most conspicuous, and best documented, consequences of modern agriculture has been a massive loss of wildlife, including birds.

In this timely addition to the New Naturalist Library, Ian Newton discusses the changes that have occurred in British agriculture over the past seventy years, and the effects they have had on bird populations. He explains how different farming procedures have affected birds and other wildlife, and how an understanding of the processes involved could help in future conservation.