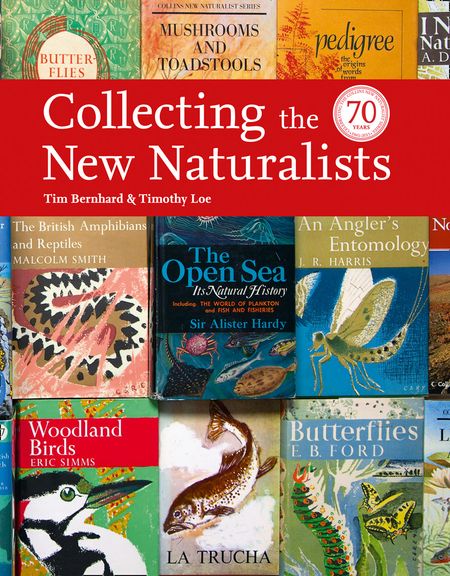 The Collins New Naturalist series is the longest-running and arguably the most influential natural history series in the world with over 120 volumes published in nearly 70 years.

Being a numbered series, with a very low print run for some volumes, New Naturalist publications have been and continue to be highly collectable. Second-hand copies of the rarer volumes, in very good condition, can command high prices. As such, there is considerable interest in a detailed bibliography and history of the series.

Collecting the New Naturalists offers a detailed insight into the fascinating phenomenon that has gripped Britain since just after World War II and which reflects the country’s continued enthusiasm for wildlife and nature publishing generally.

With previously unpublished in-depth insight into the workings of the series and its collectors, the book will comprehensively cover every aspect of the New Naturalists, from rare editions produced for Bloomsbury and the Reader’s Union to foreign editions, interviews with the iconic cover artists and well-known naturalists such as Nick Baker and Alan Titchmarsh telling the story of their own fascination with the series.