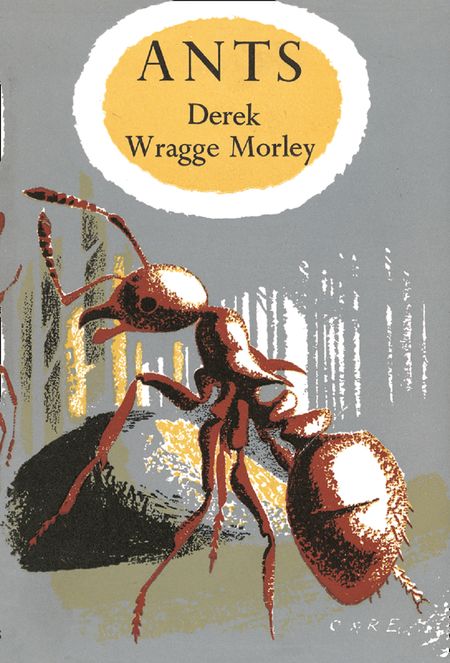 The Collins New Naturalist series is the longest-running and arguably the most influential natural history series in the world with over 100 volumes published in over 60 years.

While the mainstream New Naturalist volumes were initially intended to deal with broad subjects such as wild flowers, insects or National Parks, a parallel New Naturalist series of monographs on single species or related groups of species was also published between 1948 and 1971. There have been no additions since. Now, for the first time in over forty years, these best-selling, out-of-print volumes will be available as print-on-demand editions.