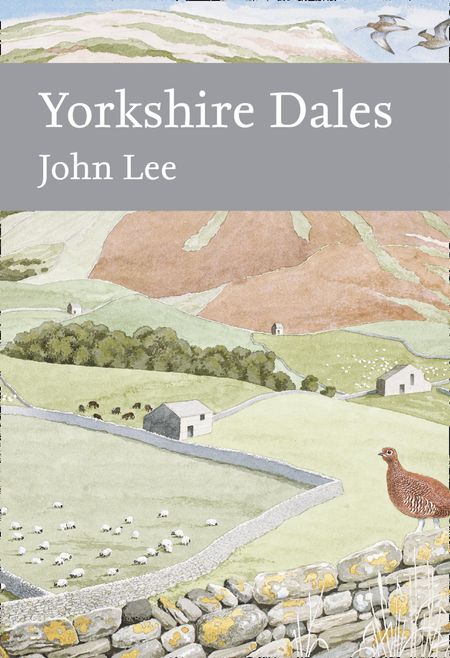 A definitive natural history of the Yorkshire Dales, covering the range of wildlife habitats, rich cultural heritage and ecological history of one of our best-loved National Parks.

The Yorkshire Dales National Park is a special place: its outstanding scenery and the diversity of habitats is perhaps unrivalled in any other National Park in Britain. This rich biodiversity has been a great attraction to naturalists for over two centuries. But to fully appreciate the present-day plant and animal communities, their status and the constraints upon them, it is important to understand the geology and landscape history of the National Park, including the role that human populations have played in modifying the environment.

In this long-anticipated New Naturalist volume, John Lee introduces the National Park, exploring both its geology and geomorphology, and describing the role of early naturalists and the Yorkshire Naturalists Union in recording and understanding the natural history of the Dales. He describes the major habitats or groups of habitats which underline the ecological importance of the Dales.

Lee covers the earliest settlement times to the modern day, and he focuses in particular on the most iconic plant of the Dales, the Lady’s Slipper Orchid, arguably the rarest of native British plants, which until recently was thought to be confined to a single plant in the Dales. Lee takes a historical approach, describing its near eradication and early attempts to conserve it – including the establishment of a secret society – concluding with recent scientific conservation approaches.