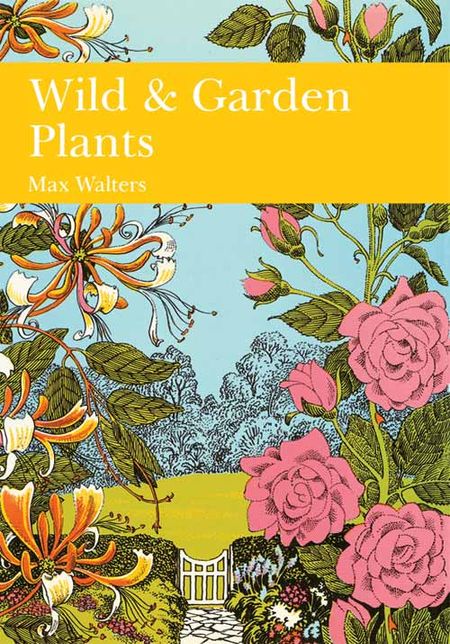 The aim of this book is to encourage botanists and gardeners to see their hobby as a common interest, and to throw some light on the origins of the plants found in British gardens. This edition is exclusive to newnaturalists.com

It may come as a surprise to many gardeners that remarkably few native trees, shrubs or flowers are to be found in British gardens. In fact, the British flora is very poor in species: yew trees and holly bushes are very much the exception to the general rule that our woody garden plants are exotics. Similarly, the wild flowers of our hedgerows and woods have contributed relatively little to the traditional British garden. Why should this be? Where have all these now familiar plants come from? Have they been domesticated from the wild or brought from abroad?

The aim of this book is to encourage botanists and gardeners to see their hobby as a common interest, and to throw some light on the origins of the plants found in British gardens.There are chapters on the influence of genetics and environment on the variation of plants; hybridisation and sterility; native and exotic trees; shrubs and shrubberies; herbs, flowers and grasses; and other ‘special’ life forms such as water plants, carnivorous and parasitic plants. Vegetation today is the product of very complex interaction between man and his environment, and there is a discussion of the roles played by botanists and gardeners in this process. Finally the rise of ecology as a science is described, and the book brings us right up to date with a discussion of late twentieth century attitudes to ‘wild nature’ and to gardens