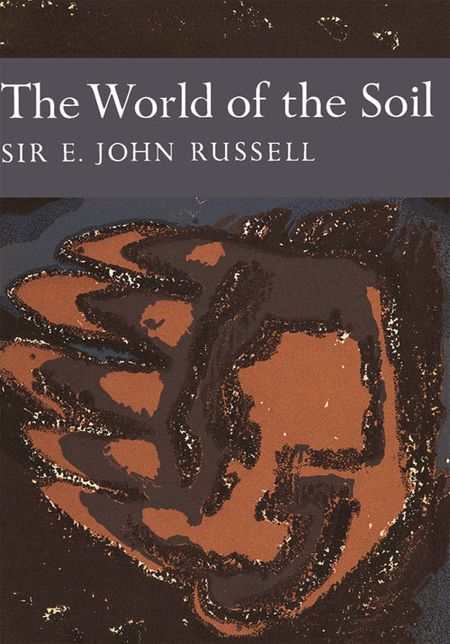 A clod of earth, seemingly simple and lifeless, is now known to be highly complex in structure and tenanted by a remarkable range of animals and plants of its own. This edition is exclusive to newnaturalists.com

Too often in the past has the soil been regarded as simply a superficial layer over the land, annoying to the geologist because it hides the rocks he needs to study; important to the botanist as the medium in which plant root systems develop; vital to the agriculturalist as affecting the yield of the crops he has selected as of economic importance. This book sets out in broad outline, with the minimum of technical terms, the results of revolutionary discoveries by soil scientists, chemists, physicists, biologists and geologists in recent years; it analyses the structure of the soil and shows how it developed, described the circulation of water and gases which give the soil an atmosphere and a succession of climates quite different from those in the air above. It also deals with the prodigious number of living organisms of differing and frequently contrasted characters, ranging from those recently revealed by the electron microscope – which, when they move through the natural channels of the soil, can be likened to a man walking through a tunnel a mile wide.

No one except the author of this book, for thirty years Director of the Rothamsted Experimental Station, and with a world wide personal experience of agriculture and soils, could have written such a fascinating account of this strange new world, still so little known and still being explored and classified.