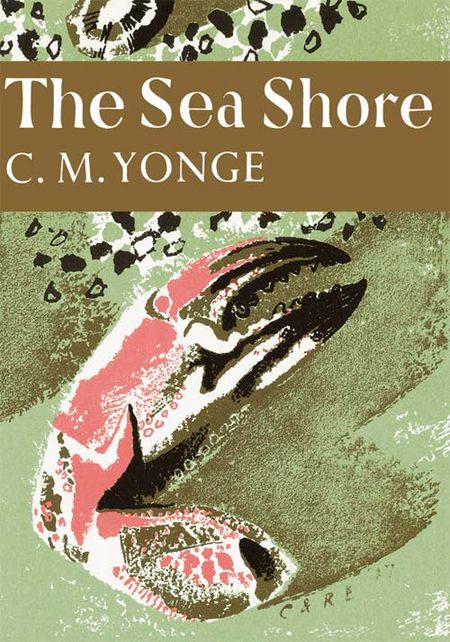 A comprehensive, authoritative account of the natural history of the seashore, from earliest times to the present day. This edition is exclusive to newnaturalists.com

There is a greater variety of plants and animals to be found in a small section of the sea shore than in any other comparable area. This is due mainly to the zoning of life in relation to depth below the surface, partly to the effect of the tides, and partly to the radically different habitats provided by rock, sand and mud.

In addition, many large groups are wholly or almost wholly marine, so that it is only on the sea shore that the ordinary man and woman can make acquaintance with them. Thus all the Echinoderms, the sea-urchins, star-fish, brittle-stars and sea-cucumbers are confined to salt water; the entire class of tunicates with the sea squirts and salps; almost all the Bryozoa and the jelly-fish; all the corals, and sea-anemones; all the octopus and cuttlefish; nearly all the red and all the brown seaweeds. Many other groups show much greater variety of marine than of freshwater or land forms – for instance the crustacean, the fish, the bivalve and gastropod molluscs, and various groups of worms. On the other hand, the insects, so ubiquitous elsewhere, are almost entirely absent from salt water.

The natural history of the sea shore is thus the best possible introduction to a general knowledge of the animal and plant kingdom, with the exception of the few highest groups; and it also affords an almost diagrammatic introduction to ecological study with its demonstration of the way in which the types of animals and plants are modified to suit different environments.