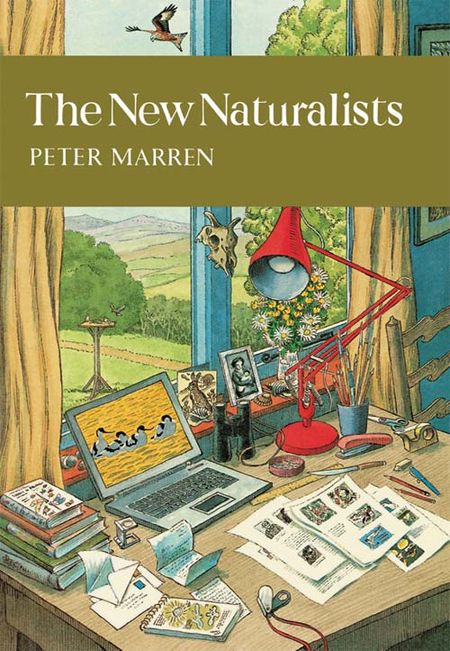 A history of the most successful, significant and long-running natural history series in the world. This edition is exclusive to newnaturalists.com

A history of the most successful, significant and long-running natural history series in the world.

In 1995 Collins published the 82nd volume in the New Naturalist series to coincide with its 50th anniversary. Ten years on, Peter Marren has revised this fascinating account of the series. He covers the illustrious careers of its authors, how each title was conceived and received, and includes plates of the sketches and roughs of the jackets. It also gives behind-the-scenes details of the also-rans and the books-that-never-were.

This will appeal to the collector’s market – it has a lengthy appendix dedicated to collecting the series with advice on how to spot a good edition, and a star rating according to scarcity – and will mark the 60th anniversary of the publication of the first new naturalist title.

Peter Marren is a trained ecologist who worked as a woodland scientist, conservation officer and author-editor with the Natural Conservancy Council between 1977 and 1992. He has written numerous book and articles and contributes regularly to British Wildlife.