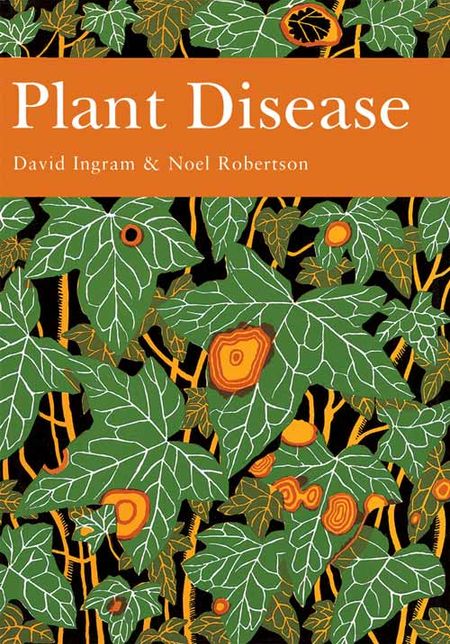 Plant Disease covers all aspects of diseases of plants growing in the wild or likely to be encountered on cultivated plants in farm, forest and garden. This edition is exclusive to newnaturalists.com

This book covers all aspects of diseases of plants growing in the wild or likely to be encountered on cultivated plants in farm, forest and garden.

Between 1845 and 1851 one and a half million Irish men, women and children died in misery from starvation and disease; the result of potato blight, a fungal disease that destroyed their potato crops. A million more people, driven to despair by the succession of appalling harvests, emigrated, mostly to America. So it was that a plant disease changed the course of history, its economic effects causing not only social but also major political upheaval.

Many plant diseases have had surprisingly far reaching social and economic effects, so the study of these diseases is of great interest and importance to scientists, horticulturists, agriculturalists and foresters. In Plant Disease: A Natural History, Ingram and Robertson draw on personal observations in the field and laboratory to discuss all types of diseases caused by fungi, from rots and mildews to rusts, smuts and tumours. The symptoms encountered in the wild are described, together with their causes. A final chapter discusses the diseases caused by viruses, bacteria and flowering plants.