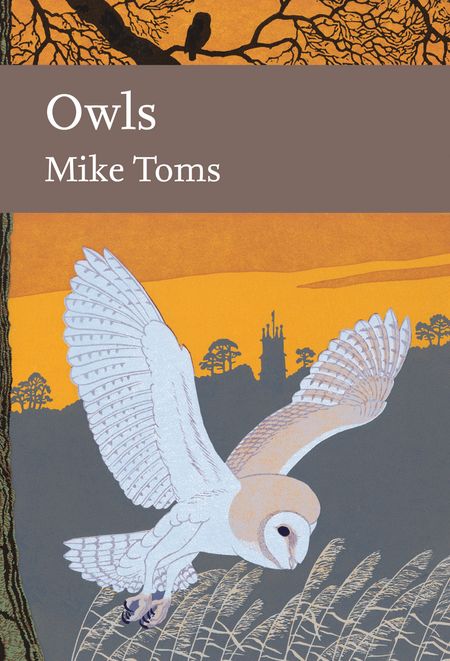 Owls have always featured prominently in the mythology and folklore of a variety of cultures. These mysterious nocturnal creatures are thought to be symbols of wisdom, omens of death, and bringers of prophecy. In fact, owls are one of the oldest species of vertebrate animal, with fossils dating back 60 million years.

Owls have been a source of inspiration to writers, artists, historians and naturalists alike. In a much-anticipated volume on one of Britain’s most fascinating group of birds, Mike Toms draws on a wealth of experience and research, providing a comprehensive natural history of British owls.

The first part of the book covers various aspects of owl taxonomy, origins, anatomy, behaviour and ecology and looks across the British owl species, drawing comparisons and highlighting differences. The second part takes each species in turn to provide a more detailed perspective, fleshing out relevant conservation issues, behaviour and status.

Toms explores Britain’s beloved Barn Owl, Tawny Owl and Snowy Owl amongst several others. He uses the vast database and latest research from his work with the British Trust for Ornithology (BTO) to focus particularly on the specifics of owls’ breeding ecology, their dispersal patterns, diet, vocalisations, description, population changes and mortality. He addresses conservation issues, changes in legislation and potential changes in the status of one of Britain’s most iconic birds, providing a fascinating overview of the biology and history of British owls.