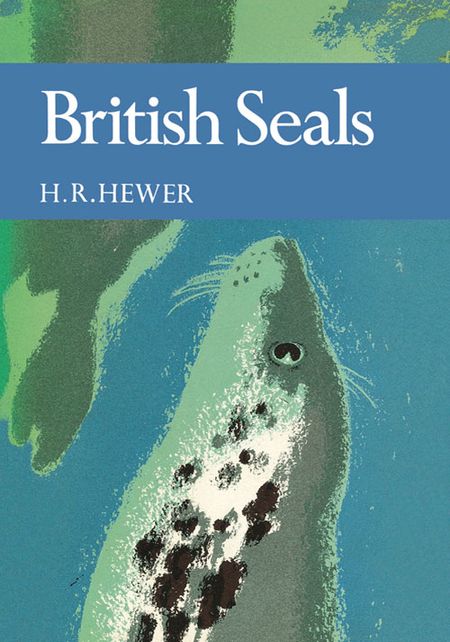 A comprehensive account of the seal’s migratory patterns, methods of hunting for food, movements and patterns of reproduction. This edition is exclusive to newnaturalists.com

While seals are a perennial favourite among visitors to zoos for their playful and engaging behaviour, less is known about their actions in natural habitats. Based on extensive field observations, this thoroughly illustrated volume in The New Naturalist Series is one of the most authoritative studies of its kind. The late Professor Hewer shows how recent discoveries for determining the age of seals have greatly contributed to research in the subject and he presents a comprehensive account of the seal’s migratory patterns, methods of hunting for food, movements and patterns of reproduction. As the large colonies of seals indigenous to British waters constitute and important segment of the world’s seal population, Professor Hewer’s findings will be helpful to all interested in seal behaviour, and conservation.

Professor Hewer researched seal behaviour for over twenty years, did extensive field work in seals and published several articles on his findings. He was Emeritus Professor at the University of London and serves with the British government’s Ministry of Agriculture and Ministry of Food.