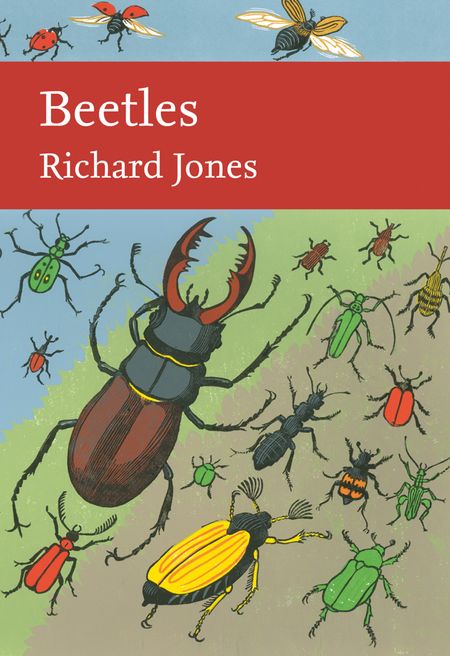 Beetles are arguably the most diverse organisms in the world, with nearly half a million beetle species described and catalogued in our museums, more than any other type of living thing.

This astonishing species diversity is matched by a similar diversity in shape, form, size, life history, ecology, physiology and behaviour. Beetles occur everywhere, and do everything. And yet they form a clearly discrete insect group, typically characterised by their attractively compact form, with flight wings folded neatly under smooth hard wing-cases. Almost anyone could recognise a beetle, indeed many are intimately associated with human society. Groups like ladybirds are familiar to us from a very young age. Large stag beetles and handsome chafers are celebrated for their imposing size and bright colours. The sacred scarabs of the ancient Egyptians were given iconic, if not god-like, status and even though the exact religious meanings may be fading after three millennia, their bewitching jewellery and monumental statuary inspire us still.

Despite this ancient and easy familiarity with beetles, the Coleoptera remains tainted by the notion that it is a ‘difficult’ group of insects. The traditional routes into studying British natural history, through birdwatching, butterfly-collecting and pressing wild flowers, now extend to studying dragonflies, bumblebees, grasshoppers, moths, hoverflies and even shieldbugs. These are on the verge of becoming popular groups, but beetles remain the preserve of the expert, or so it seems. So many British beetles are easy to find and easy to identify by the non-expert, but that bewildering background diversity, and the daunting numbers of species in the Coleoptera as a whole, have been enough to dissuade many a potential coleopterist from grasping the nettle and getting stuck in.

Richard Jones’ groundbreaking New Naturalist volume on beetles encourages those enthusiasts who would otherwise be put off by the, to date, rather technical literature that has dominated the field, providing a comprehensive natural history of this fascinating and beautiful group of insects.